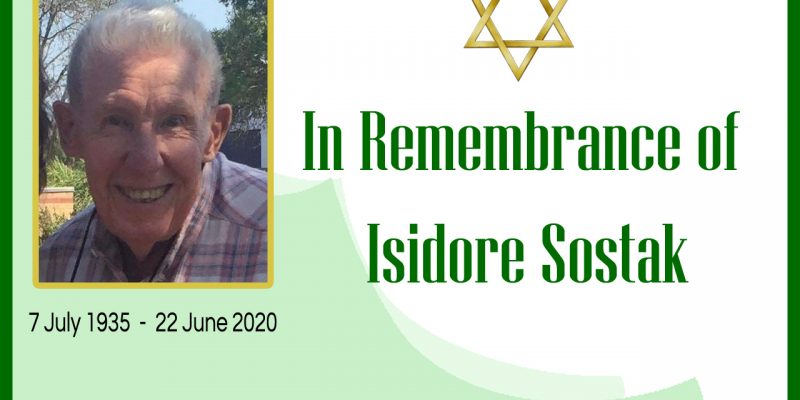 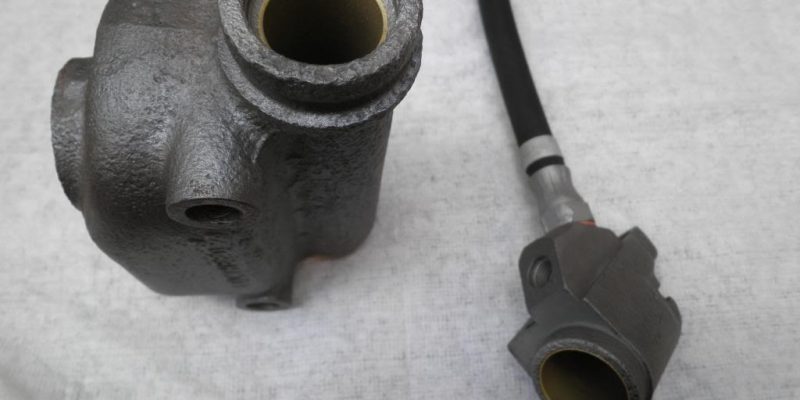 Brake Cylinder Re-sleeving Wingate is the only brake rebuilding company in South Africa that uses the Australian developed Halray system, […] 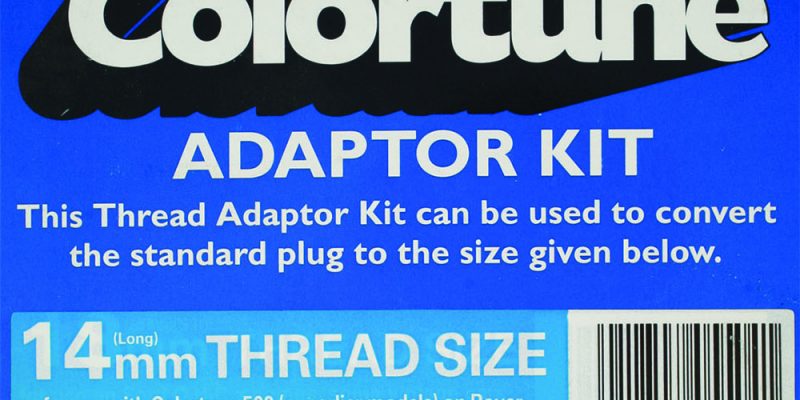 The Gunson Colortune is a unique mixture setting device and a detector of other mixture related problems. It is a sparking plug, which runs the engine like any normal sparking plug, but because it has a glass insulator, it allows the colour of the combustion flame inside the cylinder to show through it, thereby indicating the strength of the mixture or other faults. 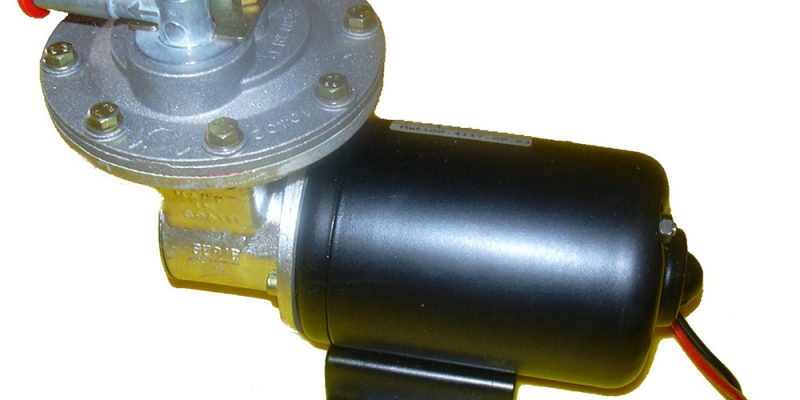 More and more brake applications are used on off-road and mountainous driving, where the loss of vacuum is faster than normal. By fitting the Iruna vacuum pump and reserve tank assembly you will always be sure of having a vacuum available when needed. For peace of mind this is a MUST if towing a trailer or caravan. 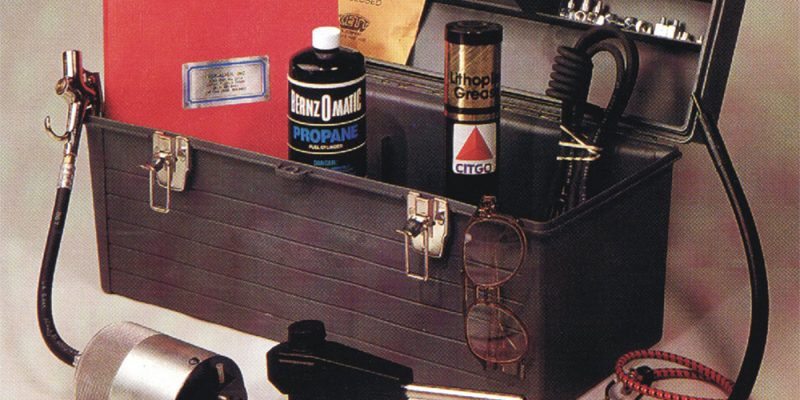 Seeing is believing. Don’t take our word for it. We sell to hundreds of independent tire dealers, utility companies, RV centers, cities, countries and alignment and suspension shops. Call us and we will give you references for a contractor and send you a demonstration video. Once you see the Nu-Tech Polymer Bushing System in action you will realize what an unbelievable opportunity awaits you. 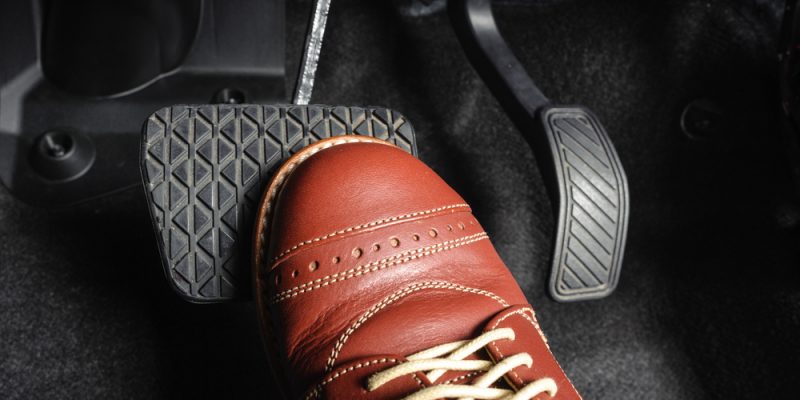 Spongy Pedal Diagnosis With this type of problem the most common symptoms your customers will complain of are : They’ve […] 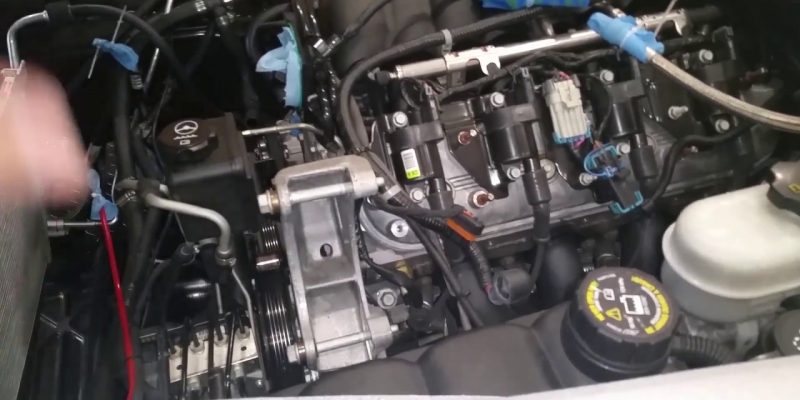 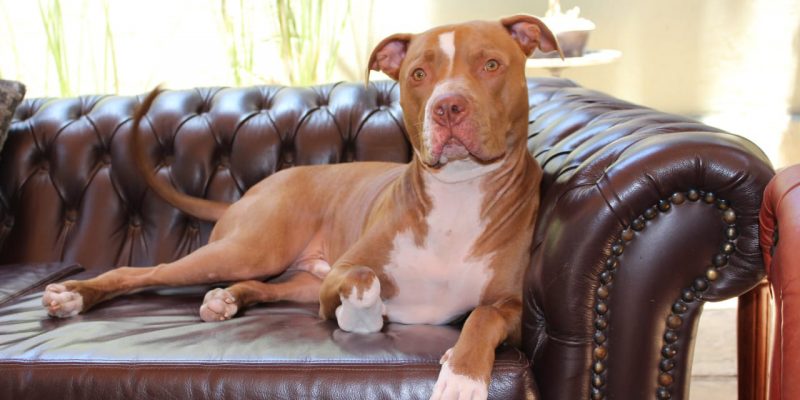 Meet Blaze – Our K9 Team Member and Mascot Just like humans need blood, so do our animals. Some reasons […] 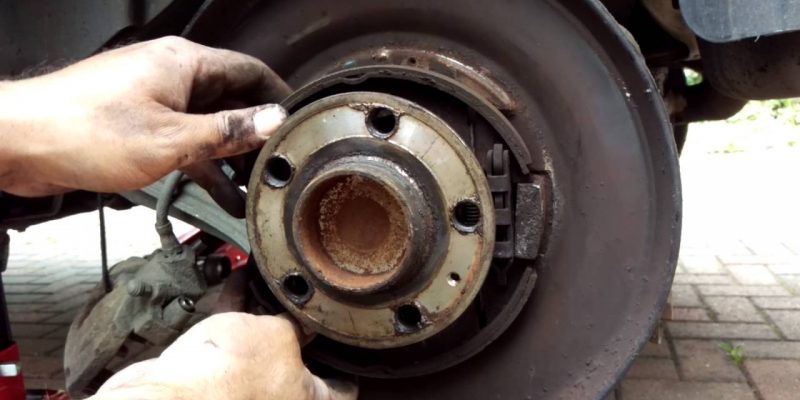 Low Pedal Diagnosis Wingate would like to welcome you to this brake diagnostic training. In this training we shall explore […] 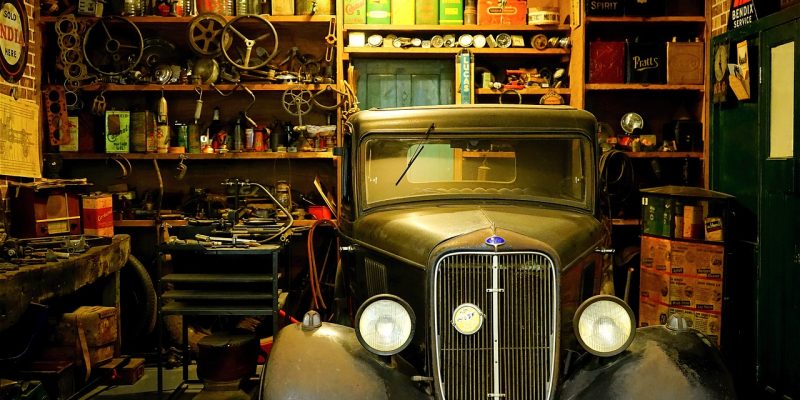 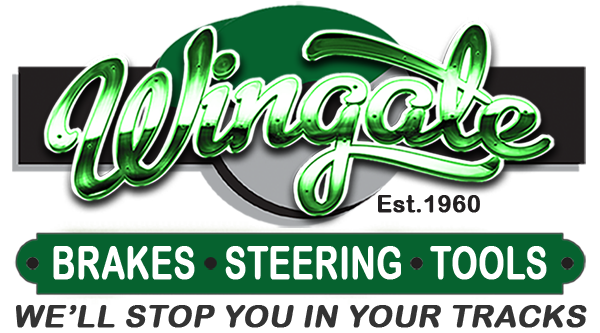 In honor of our 61st Anniversary, Wingate Motors would like to take a moment to Thank You, our customers, for your support throughout the years. It is because of you, that we are still around and although much has changed over the years, we remain deeply rooted in our driving forces since inception in 1960.

It is these driving forces that have allowed us to gain experience over the years and the ability to transform with changes. Our country, and the world, have had to endure hard times and monumental changes over the last year alone. For some of us, these changes included the loss of loved ones.

We had to say “good-bye” to three staff members, one being not just our M.D, but a Father, Partner, Husband, Colleague, Friend, Mkulu and a well known member of the motor industry. Mr Sostak was an old school man with new school inception and his presence has been sorely missed, this year especially.

Raven Naidoo and Levina Tshabala were also exceptional men, who were more than just “staff members”.

It is men like these who contributed to the success and well being of Wingate Motors, and it is on this anniversary, that we would like to pay tribute to them and to all those who have lost loved ones.

The legacy will continue on. As we know, “Success is not final; failure is not fatal: it is the courage to continue that counts, and that legacy is not what one does for oneself, but what you do for the next generation”.

Please continue to stay as safe as possible.

“I had an inheritance from my father, It was the moon and the sun. And though I roam all over the world, The spending of it’s never done.”